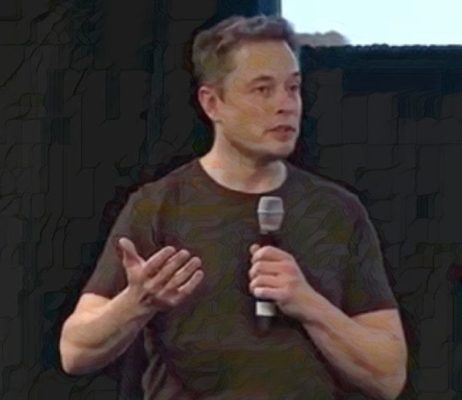 Bill Gates’ $500 million Tesla short position is a bit awkward in terms of his own pledges to help with climate change. Tesla is a trillion-dollar company with a focus on accelerating the transition to sustainability. It’s also the only company that has had massive success beating the odds stacked against it while pushing electric vehicles and making them more commonplace. Tesla is essentially the loudest advocate for sustainability and has shaken up the automotive industry.

Yet, the author of How To Avoid A Climate Disaster put his money on the failure of a company that is aligned with that book’s message, according to screenshots of a message between Gates and Tesla CEO Elon Musk.

Elon Musk confirmed that the messages were real and added that he did not leak them to the New York Times. According to the messages, Gates wanted to talk about philanthropy possibilities. Elon Musk told Gates that he was unable to take his philanthropy on climate change seriously in light of Gates’ short position against Tesla.

During the text exchange, Gates said he’d just landed and Elon Musk asked him if he still had a half-a-billion-dollar short position against Tesla. Gates replied, “Sorry to say I haven’t closed it out. I would like to discuss philanthropy possibilities.”

Elon’s response was, in my opinion, the right move.

Although there had been rumors about Gates shorting Tesla’s stock, Gates declined to address those when interviewed by CNBC in 2021. “Yeah, I’m not, I don’t talk about my investments, but I think he should be very proud of what he’s done.”

It seems as if, publicly, Gates wanted to portray an image of support for Elon Musk and Tesla. However, one can go on TV and say a lot of nice things. Those things don’t matter if you don’t back them up with actions. And a $500 million Tesla short position is definitely an action that betrays what Gates has said about Tesla in the past.