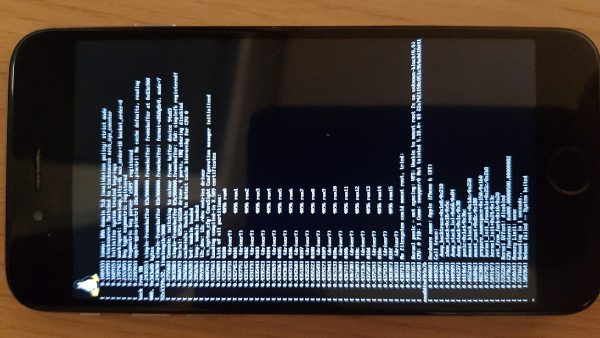 [Konrad Dybcio] tells about his journey booting Linux on A7/8/8X processors, playing around with an old iPhone 5 he’s got in a drawer. It’s been a two-year “revisit every now and then” journey, motivationally fueled by the things like Linux on M1 Macs announcement. In the end, what we have here is a way to boot mainline Linux on a few less-than-modern but still very usable iPhones, and a fun story about getting there.

[Konrad]’s work is based on the Sandcastle project research, but he couldn’t quite figure out how to make their code work, and had to make sense of it as he went. At some point, he got stuck on enabling the MMU, which was the main roadblock for a while. Joined by another developer intrigued by Apple hardware, they were hacking away at it, developing tools and neat tricks on their way, but to no avail. With the framebuffer accessible and no other decent debugging methods in sight, he tells about a code snippet they wrote that printed register values as valid barcodes

Then, looking deeper into the known-working code, he realized that there was a single line difference in how they loaded the Linux image. Fixing that, they got the MMU to enable! From here, the Linux hacking part ensued, and still continues, with other people pulling their old iDevices out of their respective drawers and joining in on the fun. Integration work is ongoing, with basic peripherals being brought up. Some of the peripherals, we might not see working anytime soon, but from here, it should be way easier to develop drivers and conquer these devices one-by-one.

This development should work for iPhone 5S, 6 and 6 Plus, iPod touch 6th gen, as well as iPad Air 1/2 and iPad Mini 2/3/4. Would you like to boot Linux on one of these devices in your posession? [Konrad] shares instructions on how to get your device from zero to a Linux bootlog on the screen; assistance is available but Linux experience is desired! If you do decide to play around with your own old iDevice, you should spend a minute or two helping him along the way – he is collecting ADT files from different iDevices, and instructions for providing one are super simple!

We haven’t seen Linux on an iPhone in a while – most such hacks come from 2008 or so, dying down a bit afterwards with only a few cool things like PostmarketOS on the iPhone 7 appearing here and there. However, we hope that this brings our smartphones a bit closer to our personal computers when it comes to usefulness.

We thank [Matthew Carlson] for sharing this with us!

Took us >1 year (way too long) but, @quaack723 and I got it working after I realized we were missing a oneliner

5 Surprising Benefits of Your Morning Cup of Coffee 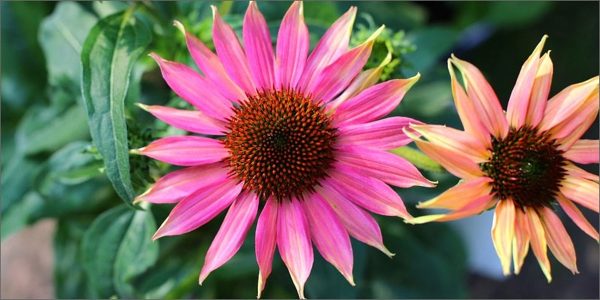 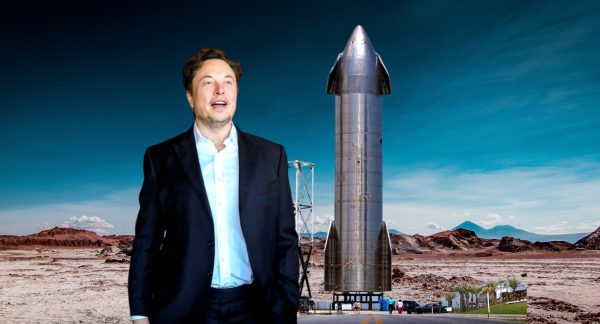 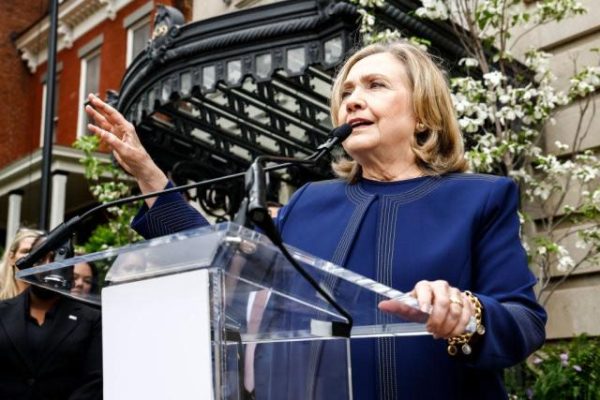