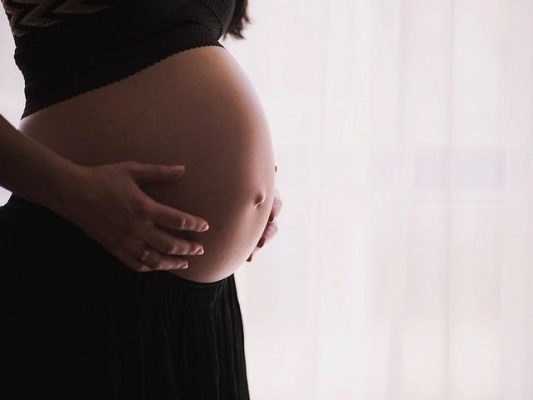 Melbourne (Victoria) [Australia], April 24 (ANI): While pregnant women often crave different foods, some can feel a lack of desire to eat food. According to a new study by Monash University, researchers have revealed the hidden issues and developed recommendations and principles for multidisciplinary management of anorexia nervosa in pregnancy.
The findings of the study were published in the journal, ‘The Lancet Psychiatr 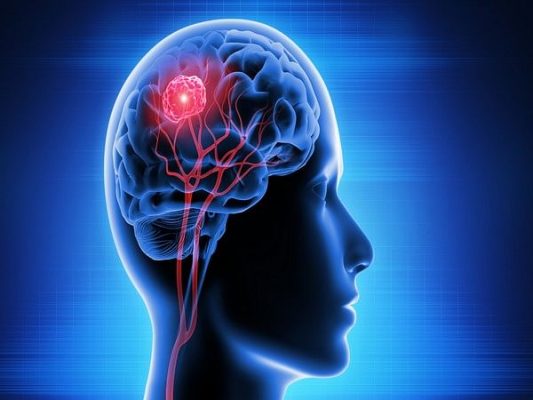 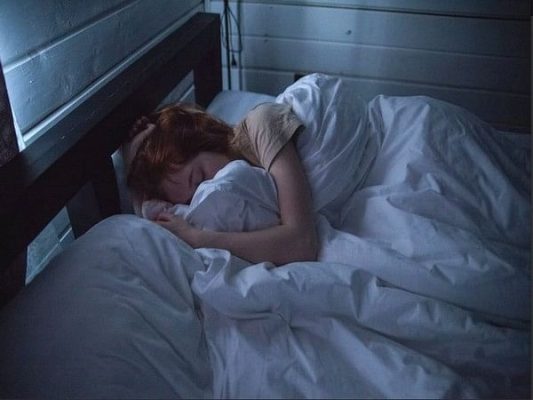 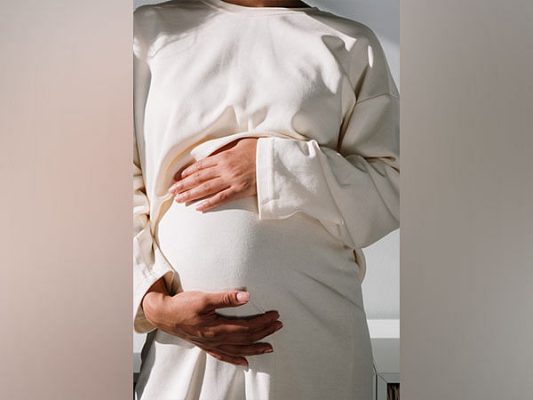