The Modern History Press of Ann Arbor, MI, has announced the acquisition of Cady and the Bear Necklace from award-winning author Ann Dallman.

Dallman’s book features positive role models for young adult readers of all cultures. Cady Whirlwind Thunder is a 13-year-old girl who has recently relocated from Minnesota to the Upper Peninsula and is dealing with the life-change of acquiring a stepmother and a new baby brother from the her father’s new marriage. She’s also attending a reservation school for the first time in her life. To resolve the mystery of the antique Native American necklace that Cady discovers hidden in her own home, she will need to consult elders and dig deeper into her own cultural heritage.

Immediately upon its launch in late 2019 by the Three Towers Press (an imprint of HenschelHAUS), Cady and the Bear Necklace began receiving critical acclaim and bagged a number of awards, including:

Victor R. Volkman, Senior Editor at the Modern History Press, saw an opportunity to parley this single book into a series collaboration with Ann Dallman. He tells about the reason he chose to acquire the book.

“I selected the concept behind the series because it is a compelling, character-driven novel with a rich cultural background and a positive message for everyone.”

The series will continue with the 2nd book to be launched first through the new “Kindlevella” serialization program beginning in March 2022, and then in print starting in May 2022. The sequel and next book in the series, Cady and the Birchbark Box, will challenge Cady, her friend John Ray, and a talking blue jay to restore the reputation of a deceased community member and their legacy. All books will feature striking cover artwork by Native American artist Haley Greenfeather English with additional interior illustrations by Joanna Walitalo.

Effective immediately, Kindle, paperback, and hardcover editions are available for Cady and the Bear Necklace, 2nd Edition. Audiobook production is underway with a Native American narrator and will be featured on iTunes and Audible.com. Booksellers and librarians can obtain the new editions directly from Ingram or other wholesalers. A number of small improvements have been made to this new 2nd Edition of Cady and the Bear Necklace, including: reproducing critical reviews of the book in full; addition of more Ojibwe vocabulary; a full-page illustration of the bear necklace itself; and a special sneak preview of Cady and the Birchbark Box.

Ann Dallman has won numerous awards for her writing and has presented her work at national conferences. She graduated from the University of Wisconsin-Madison (Journalism Education) and received her MA from Viterbo University. A former teacher, she has written for Marquette Monthly, Country, Farm and Ranch, Winds of Change, Chess Life, Salon Today, and American Salon magazines as well as for the Green Bay Press Gazette. She was the writer and organizing force behind the book Sam English: The Life, Times and Works of an Artist, 2009 PEAK International Award winner, and compiled/edited The Hannahville Poets. Dallman resides in Menominee, MI. 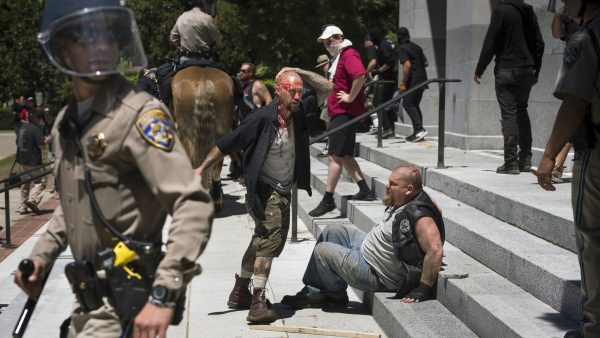 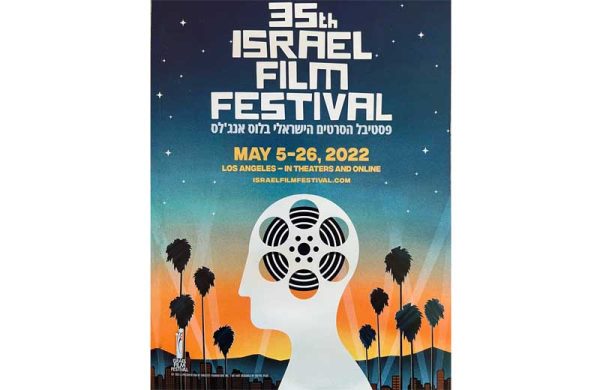 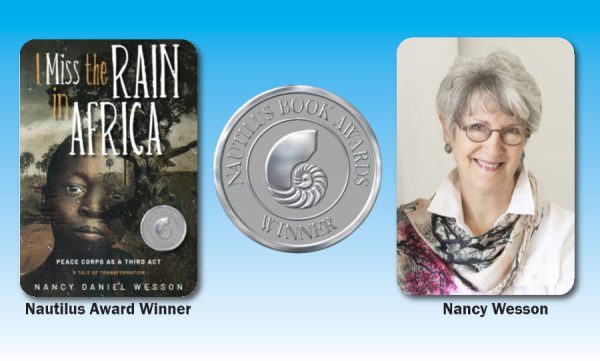