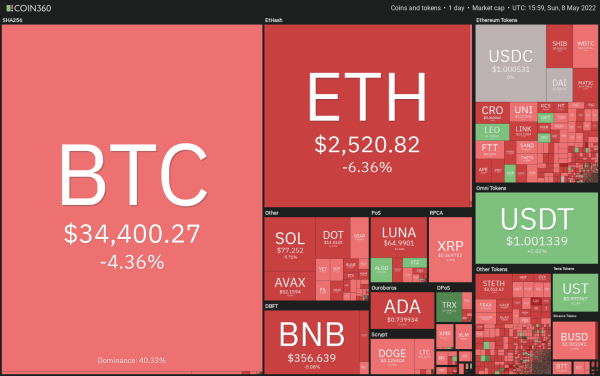 Bitcoin has reached a critical support zone and if there is a bounce from this level ALGO, XMR, XTZ and THETA could move higher in the short-term.

Egypt Suffers USD 7 Billion Losses Due to Conflict in Ukraine

Global Debt About to Explode Report 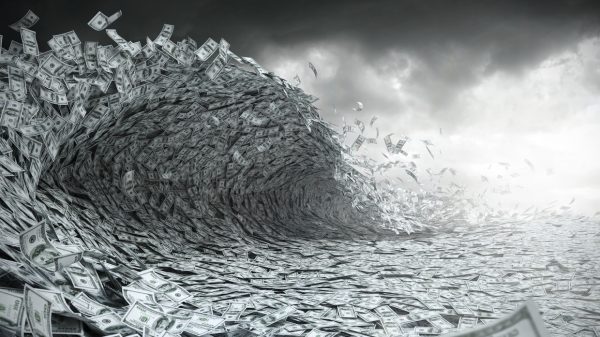 The tally soared to a record $305 trillion in the first quarter of this year, driven by the US and China, a researcher says

The world’s two largest economies were the heaviest borrowers in the first three months of this year as global debt climbed to above $305 trillion, the Institute of International Finance (IIF) reported on Wednesday.

Its data showed that China’s debt increased by $2.5 t

Sudan Faces Deteriorating Food Shortage or Even Crisis in 2022: Experts 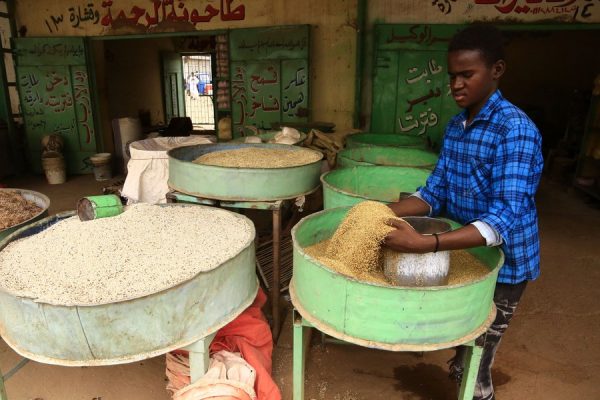 KHARTOUM, May 22 (Xinhua) — Sudan faces a deteriorating food shortage or even a crisis in 2022 and the people suffering acute hunger may amount to some 18 million out of the country’s total 45 million popul 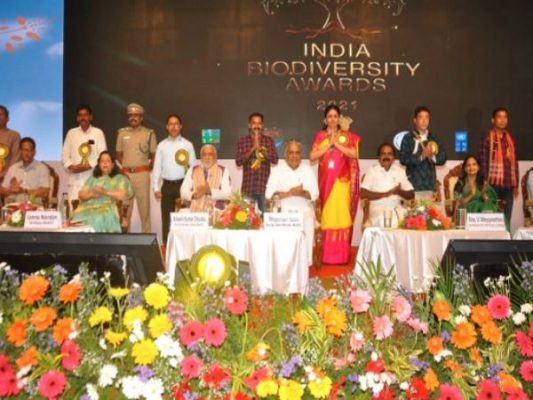 Chennai (Tamil Nadu) [India], May 22 (ANI): The convergence of people, culture, and rich tradition of the beautiful state of Tamil Nadu has preserved the unique biodiversity of the region, said Environment Minister Bhupender Yadav on Sunday.
This was stated by the minister in Chennai today during the inauguration of a special exhibition on the occasion of International Day for Biological Diversity.
Along with Union Minist